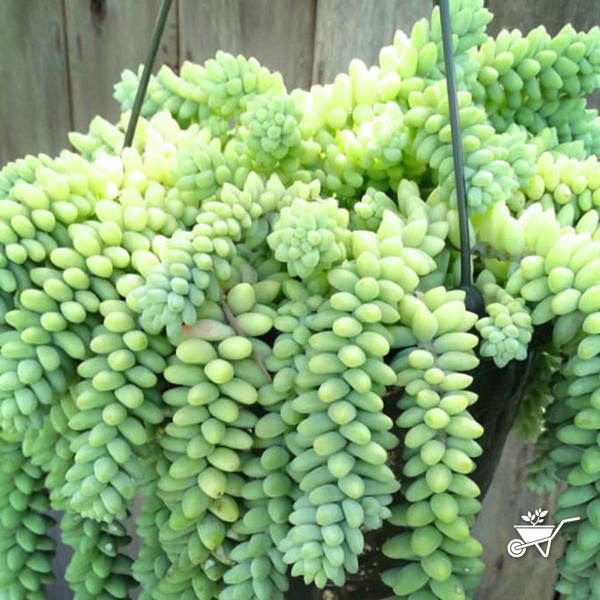 he common name burrito sedum refers to Sedum morganianum “Burrito,” a cultivar of sedum also known as burro’s tail and grown for its long, trailing stems and plump, densely packed foliage. It cannot tolerate frost and only survives outdoors above U.S. Department of Agriculture plant hardiness zone 10b, so it is best grown as a houseplant in cooler areas. Despite their frost tenderness, burrito sedums are relatively hardy and thrive with little hands-on care. However, they must be regularly watered during the active growing season and provided with suitable levels of light and warmth to prosper. 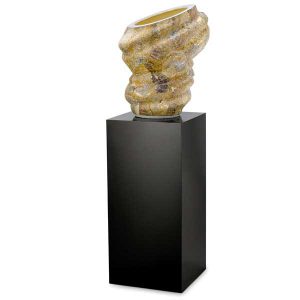 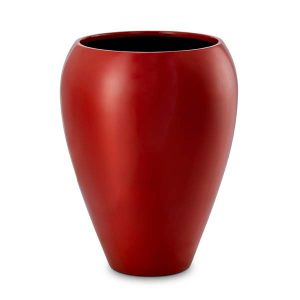 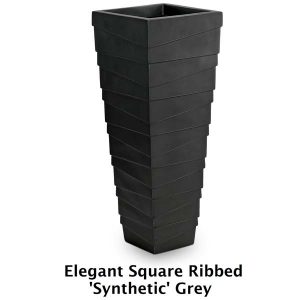 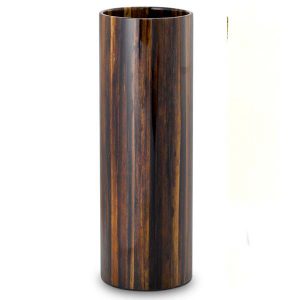 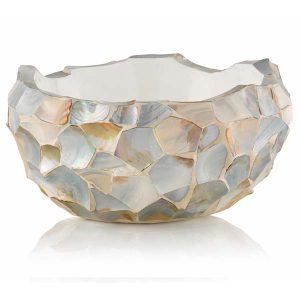 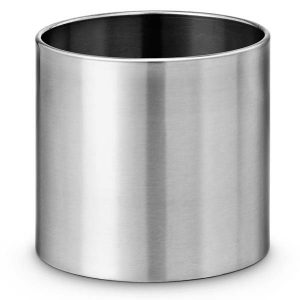 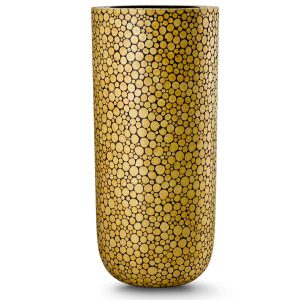 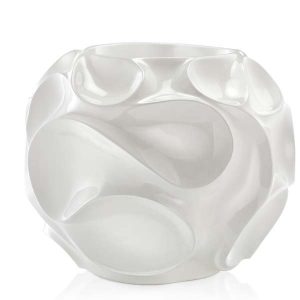 Pot burrito sedums in a hanging planter or basket so that the stems trail over the edge. Choose a planter with a thick, rounded lip to prevent the stems from breaking or crimping, which they often do in planters with a sharp, narrow edge.

Position the hanging planter indoors near a source of bright, diffused light where ambient temperatures stay around 70 F. Choose a spot where the plant receives at least four hours of direct sun daily, such as near a west- or south-facing window with partial shade.

Water the burrito sedum weekly during the active growing season, from late March until early October. Allow the potting soil to dry completely between waterings to prevent rot. Water sparingly in winter, providing just enough moisture to keep the leaves from shriveling.

Be the first to review “Sedum borrito hanging” Cancel reply