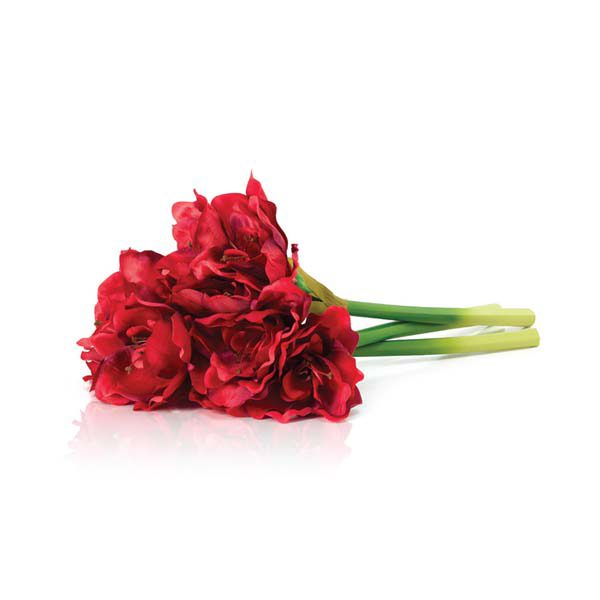 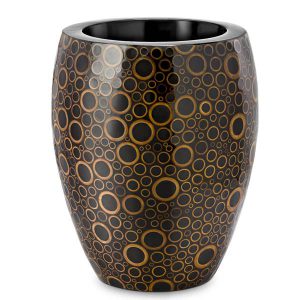 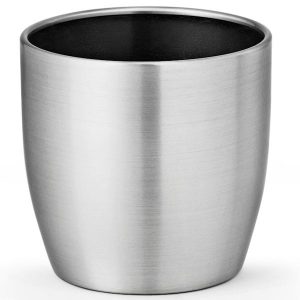 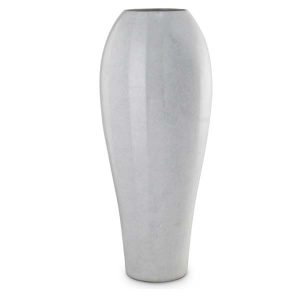 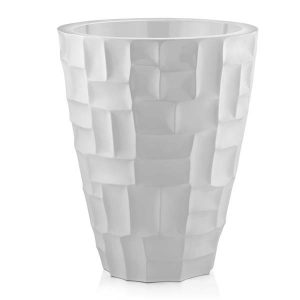 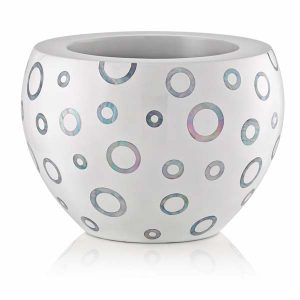 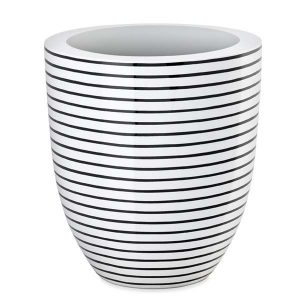 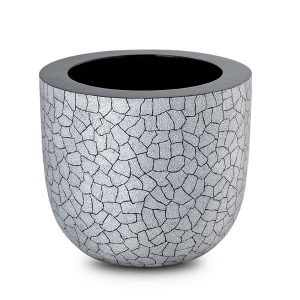 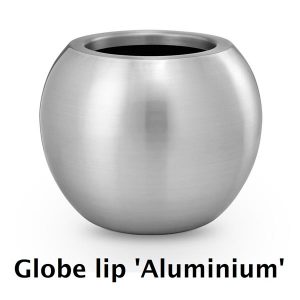 Flowers of Amaryllis are made of real touch plastic