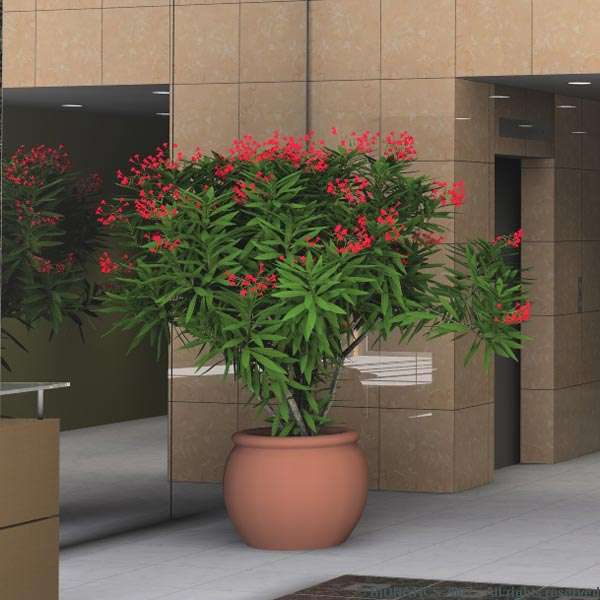 Nerium oleander, commonly known as oleander, is a highly toxic plant that has been cultivated since ancient times.

Nerium oleander is a highly toxic ornamental shrub widely cultivated in the Mediterranean. It has been grown since ancient times and features in many of the Roman wall paintings in Pompeii.

Alexander the Great in his military campaigns is said to have lost men as a result of eating meat skewered on highly poisonous Nerium twigs. 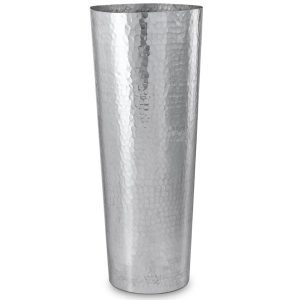 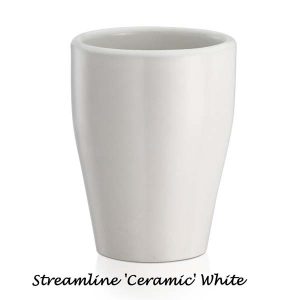 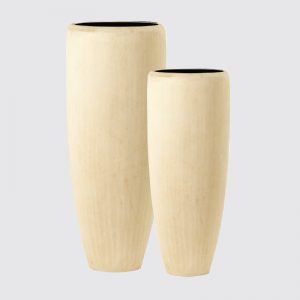 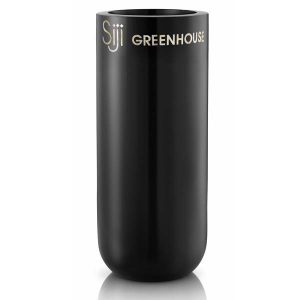 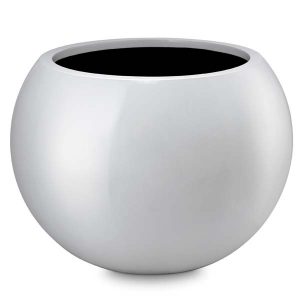 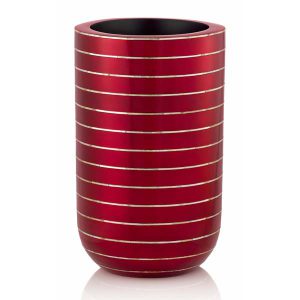 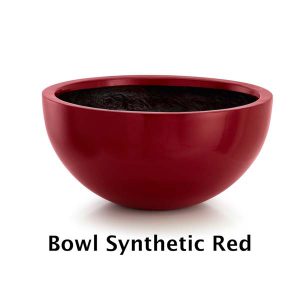 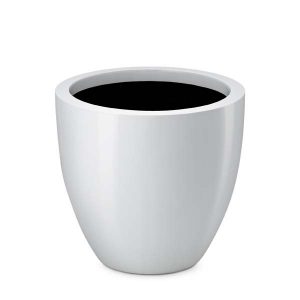 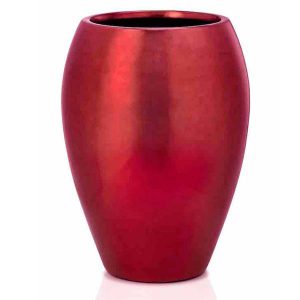 Nerium oleander is a shrub or small tree in the dogbane family Apocynaceae, toxic in all its parts. It is the only species currently classified in the genus Nerium. It is most commonly known as nerium or oleander, from its superficial resemblance to the unrelated olive Olea It is so widely cultivated that no precise region of origin has been identified, though southwest Asia has been suggested. The ancient city of Volubilis in Morocco may have taken its name from the Berber name alili or oualilt for the flower.oleander is one of the most poisonous commonly grown garden plants.

Native to the Mediterranean region, Iran, the Indian subcontinent and southern China.

Overview:  An evergreen shrub (or small tree) that grows to approximately 6 m. A sticky latex is exuded if the stem is cut.

Leaves: Leaves are usually in groups of three and narrowly lanceolate.

Fruits: The fruit is composed of a pair of follicles that split along one side to release the seeds. The seeds are oblong, with a plume of hairs at one end.

Oleander is not threatened globally.  Plants are threatened in the wild in some areas through excessive development, but will persist in cultivation.

Be the first to review “outlander (nerium oleander)” Cancel reply